Posted in Deportes, Principal by admin on 05 mayo 2020 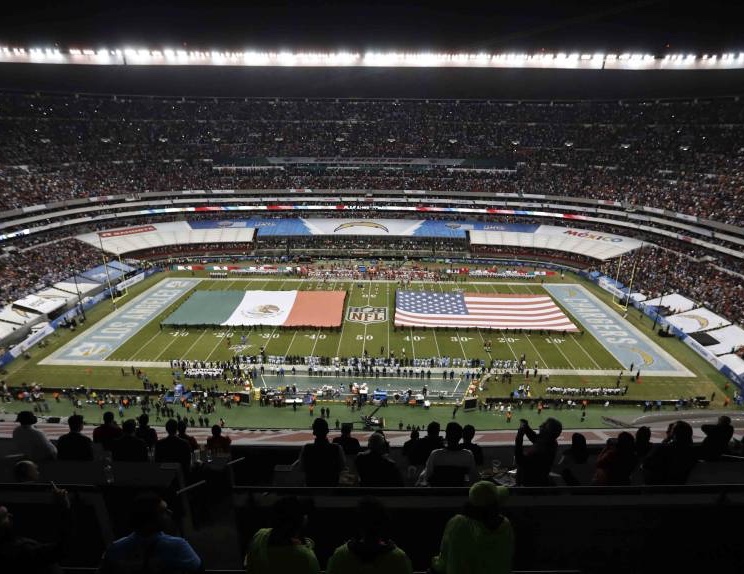 NFL to Schedule all 2020 games in United States

The National Football League announced today that it will schedule all 2020 games in the United States in order for the entire season to be played in NFL teams’ stadia under consistent protocols focused on the well-being of players, personnel and fans. NFL Commissioner Roger Goodell made this decision after consultation with our clubs, national and local governments, the NFL Players Association, medical authorities and international stadium partners.

«After considerable analysis, we believe the decision to play all our games domestically this season is the right one for our players, our clubs, and all our fans in the US, Mexico and UK,» said NFL Executive Vice President, Chief Strategy and Growth Officer Christopher Halpin. «We greatly appreciate the support of our governmental and stadium partners in Mexico and the United Kingdom, who all agree with this decision, and we look forward to returning for games in both countries in the 2021 season.

«We also thank our incredible fans in those territories for their passionate support of the NFL. We will continue to serve them through our outstanding media partners and by being active supporters of both grassroots football and COVID-19 relief efforts in Mexico and the UK.»

The NFL had been planning to play one game in Mexico City at Azteca Stadium and four games in London – two at Tottenham Hotspur Stadium and two at Wembley Stadium – during the 2020 season. The Arizona Cardinals, Atlanta Falcons, Jacksonville Jaguars and Miami Dolphins had all previously announced that they would be home teams for International Series Games in 2020. These teams will now play all of their home games this season at their home stadia in the United States.

The Mayor of London, Sadiq Khan, said: «While the NFL’s many fans in London, the UK and Europe will obviously be disappointed by this news, it is absolutely the right decision to ensure the safety of everyone involved in the sport. I know that the NFL remains fully committed to London and I look forward to welcoming NFL teams back to the capital in 2021.»

Alistair Kirkwood, Managing Director of NFL UK, said: «The NFL’s London Games have become a major part of the NFL season and the UK sports calendar. But the uncertainty in the current sporting landscape and the tremendous amount of long-term travel and planning required to stage successful London Games mean this is the sensible decision to make.

«Ahead of our games returning next season, we will continue to strengthen our ties to the UK community this season through programmes such as NFL Flag and the NFL Academy.»

Tottenham Hotspur Chairman Daniel Levy said: «We fully appreciate the difficult decision that the NFL has had to make, given the unprecedented circumstances everyone around the world is facing. We were overwhelmed with the response we received from everyone at the inaugural NFL matches in Tottenham last year at our new stadium – the sport’s only purpose-built stadium outside of the United States – and we were proud to deliver world-class facilities for the NFL family.

«We look forward to welcoming everyone from the NFL back to Tottenham in 2021 as we further develop our unique partnership and create even more memorable game days. Until then, we wish the NFL a successful season ahead and send our sincere thoughts and well-wishes to everyone who has been affected by the COVID-19 pandemic.»

Mark Burrows, The FA’s Chief Operating Officer, said: «Wembley Stadium has had the privilege of hosting NFL games for the past 13 consecutive seasons, and they are undoubtedly one of the highlights of the stadium’s calendar. We were of course looking forward to welcoming teams back to Wembley this autumn – in particular, the Jacksonville Jaguars, who were due to be the first NFL team to play back-to-back international games here in London.

«However, we understand the challenges that sports across the world are facing as a result of this crisis and, as a valued partner, we fully support the NFL in their decision to schedule all games in the US this year. We wish them every success for the new season and stand ready to welcome the NFL back to our iconic venue in the near future.» 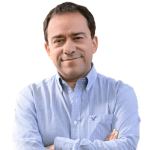 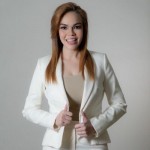 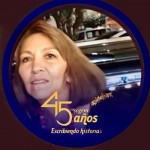